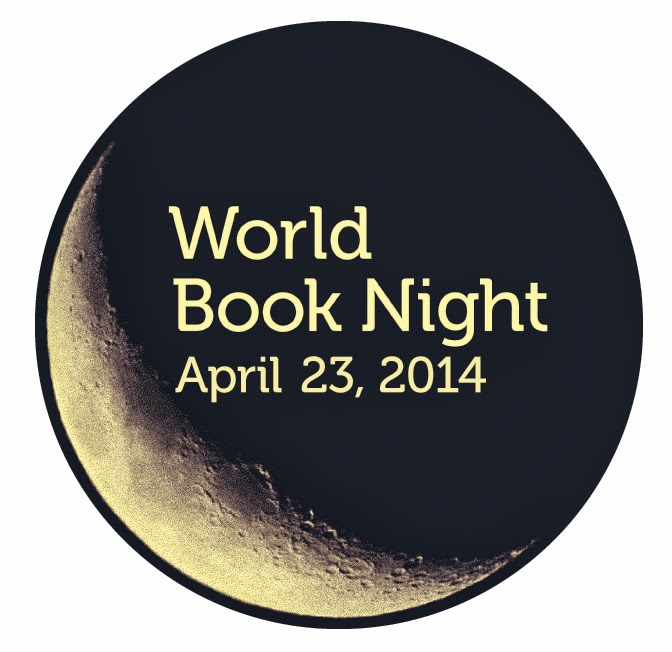 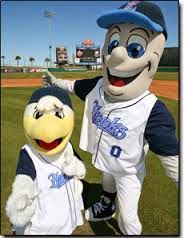 World Book Night takes place this week on April 23rd. A few fellow BN Givers will be joining forces to hand out books at the Hooks baseball game in Corpus Christi, Texas. Last year, I handed out books to university students who hardly ever have time to pleasure read any more. The books were gone in less than 30 minutes. I will be sharing Code Name Verity by Elizabeth Wein
Books I have read this week: 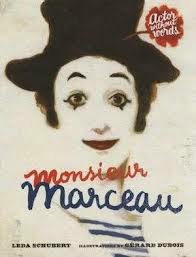 A biography on the life of world famous mime Marcel Marceau and includes source notes and an afterword by the author.

I grew up watching Marcel Marceau on television-he was quite famous in my time but I never knew his history.

Marcel grew up in France during World War II. Along with the entire population of Strasbourg, he evacuated to escape the Nazi army and later joined the French Underground. During this time, he led hundreds of Jewish children dressed as boy scouts safely across the alps into Switzerland. His father died in a concentration camp. After the war, he changed his Jewish name Mandel to Marceau and began to study the art of mime.

It's Babymouse's birthday and time to celebrate! Babymouse goes head to head with Felicia who is also preparing for her birthday party which will be ON THE SAME DAY AS BABYMOUSE's PARTY! Oh no! The invitations have been sent and Babymouse is ready to Par-tay but where are her friends? Apparently it's a good idea to send your invites out really far in advance to ensure maximum attendance. The party is a bust but Babymouse discovers she is one lucky girl to have some pretty great friends.   Love it! 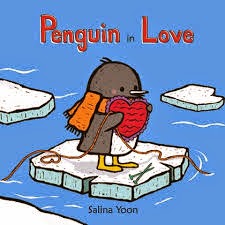 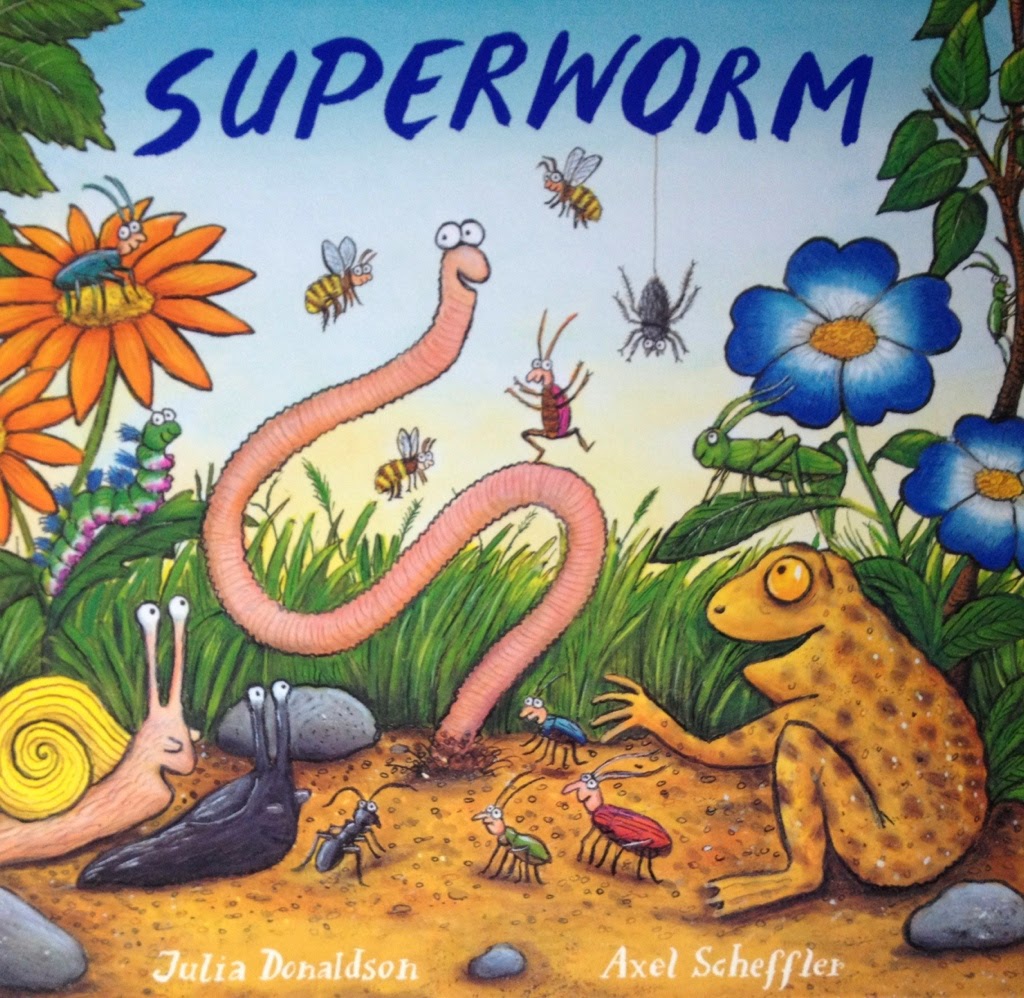 When I went to pick up my World Book Night Giver box, I had to spend a few minutes perusing the children's section to pick up a few new books for my students.

What I am excited to start reading next weekend!
The Meaning of Maggie by Megan Jean Sovern. I picked up this sweet looking book at TLA. Several of  my students were have been reading The Testing and are anxious for Joelle Charbonneau's Independent Study so I had to pick up a copy of it too. I am pretty anxious to read it myself. 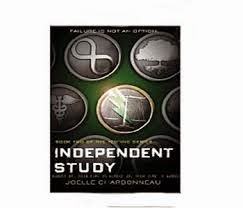 Have a great reading week!
Posted by Unknown