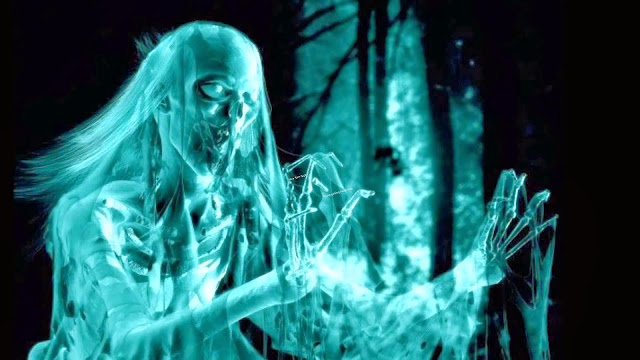 I I delivered a lot of creepy, scary book talks this week as we explored HORROR Fiction as a genre. Mary Downing Hahn was right at the top of the list along with Goose Bumps, Scary Stories, and the book in greatest demand in the ECDC Library. The Big Book of Texas Ghost Stories. 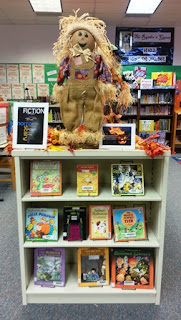 I couldn't keep up with students wanting Halloween themed and really scary books. Just as soon as I book talked a title and set up a display, I had to go seeking new books to refill the empty displays. 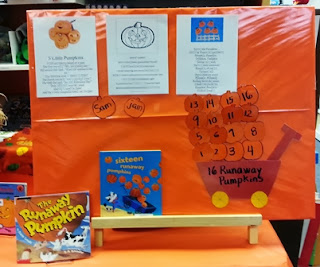 Integrating math into a Halloween lesson is always easy when you have books like 16 Runaway Pumpkins (theme doubles). It makes for a fun lesson and count aloud.
The Runaway Pumpkin was a good pairing. 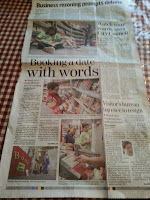 These were some nice things that happened to me this past week. The Caller Times did a spread on Coastal Bend Book Fairs and my school fair was the focus. My students had their big moment of fame being quoted and featured. I was very pleased with how well they represented their school.


My Favorite Book of the Week:

The Snatchabook by Helen Docherty
My rating: 4 of 5 stars
There is a book thief in town snatching all the bedtime books just as families are settling in for their nightly reads. Who would do such a dastardly deed? One brave little bunny sets out to solve the mystery and return the books back to their rightful owners.

The Snatchabook is my  new favorite read aloud book. You just know when something magic appears in your hands in the  form of a children's book. My head is spinning with ideas to use along with this precious story that reminds me a bit of How the Grinch Stole Christmas. Snatchabook would be a great read aloud choice for a Family Reading Night event.

The Cow in Patrick O'Shanahan's Kitchen by Diana Prichard
My rating: 4 of 5 stars
Patrick O'Shanahan walks in to breakfast one morning and is surprised to find a cow standing there. When Patrick's father arrives and decides to make French toast without noticing the cow, Patrick decides to help his dad by getting the best in farm fresh products that have appeared in his kitchen in the form of farm animals.
YA Books

Crash is a forbidden love story in the vein of Romeo and Juliet. Jules' family lives above their restaurant as do their rivals the Angotti's. Jules has been in love with Sawyer Angotti for years but for the  past several years, he has been shunning her and she doesn't understand why unless it's all about the family rivalry. Jules now has bigger problems than unrequited love, she is seeing horrific visions of a snowplow crashing into a building that leaves nine dead bodies in the snow and one of those belongs to Sawyer. Everywhere Jules looks, she sees the visions of the crash on billboards, windows, TV and computer screens, and now they are coming faster and more frequent. Can Jules unravel the clues hidden in the visions and save Sawyer or is he doomed to die? What if the visions are not real and she is going insane? What's a girl in love to do?
View all my reviews 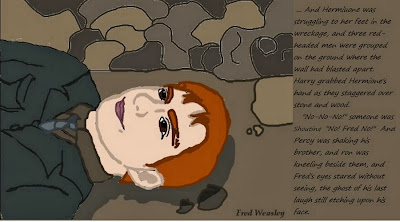 This past week, I fell victim to a book spoiler when I became curious about a Twitter game #fictionaldeathsIwillnevergetover.
I am going to share this with  my fellow librarians at our next PD session. Just slap a bit of butcher paper up (oh, in the shape of a tombstone) and see what everyone comes up with. This topic will make for a good book chat for our university students too. For me, the hardest death to bear was when Beth, the kindest, sweetest, dearest of the March sisters passed away. It still breaks my heart to this day. I threw Harry Potter books across the room at the deaths of Dumbledore, Sirius Black, and Fred Weasley (NO! not a twin. I have twins. How can they live without each other?) That poor Harry Potter couldn't ever catch a break. I felt so depressed after reading about their deaths. 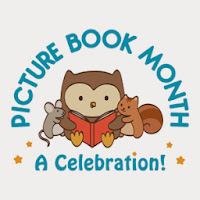 Dozens of Picture Books in preparation for writing daily blog posts for Picture Book Month as a Picture Book Blogger and to prepare for #virtualbookclub's Mock Caldecott chat in November. 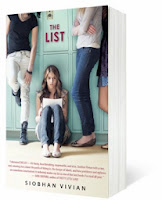 The List by Siobhan Vivian
It happens every year. A list is posted, and one girl from each grade is chosen as the prettiest, and another is chosen as the ugliest. Nobody knows who makes the list. It almost doesn't matter. The damage is done the minute it goes up.

I am really looking forward to reading the conclusion of this series.

So, what are you reading?